On March 1, 2021, the Free Arbitration Court of Kininigen heard the application for determination of the legality and correctness of the contract on the purchase of a so-called junk property, which was filed by two sovereigns of Kininigen and the association Amagi - Self-determination in harmony with everything.

Two sovereigns of Kininigen and the association Amagi - Self-determination in harmony with everything e.V. 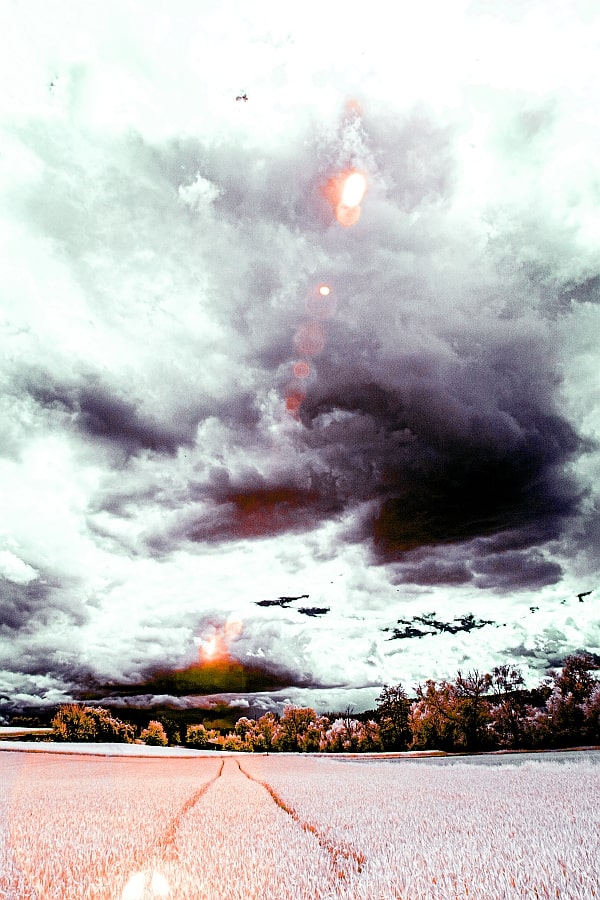 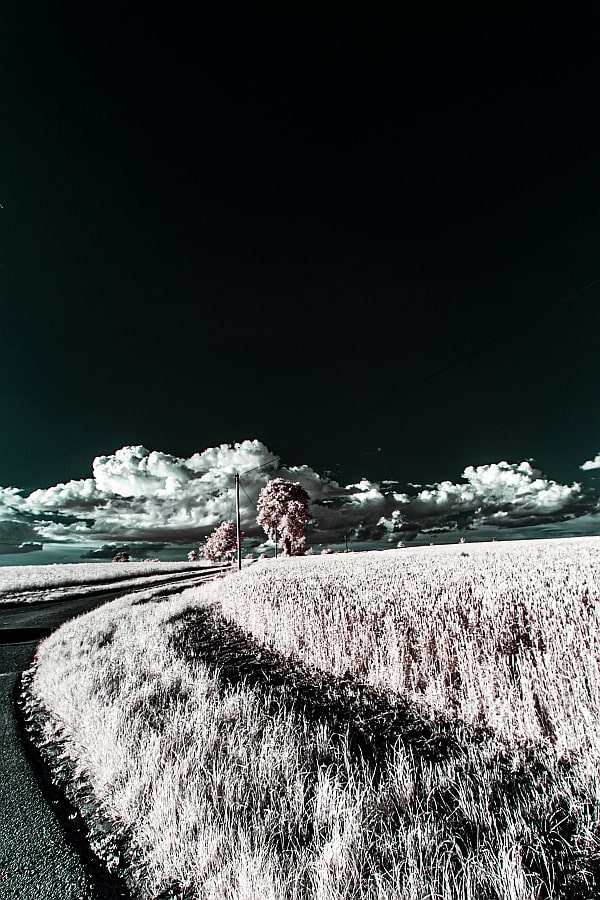 Der 93 pages Request to Determination on the purchase of the junk property, has been at second day of the sixth month of the year two thousand and twenty-one, and it was granted seven days later, being accepted in all points.

The Kininigen Free Arbitration Court, in free adherence to the New York Agreement of June 10, 1958, composed of seven free and independent judges bound by the highest moral, character, and ethical values and principles, finds as follows, as a constituted panel, and renders the following final judgment:

According to more thorough After reviewing the documents, the court found that the purchase contract for this junk property has formal defects. Thus, all documents and claims derived from this purchase contract and made against the XXXXXXXXXXX family are also defective and in accordance with the legal maxim "Wrong in one, false in all" (Falsus in uno, falsus in omnibus.) to unwind.

The decision of the Court of First Instance relates to formal errors in the procedure by the documents presented to the court regarding the junk property.

In the amount of documents submitted to the court, not a single document was found that did not have a formal defect. If a contract of sale is defective in form, then all other documents and records relating to it or derived from it are defective as well. Any claim against the XXXXXXXX family is also defective. defect, since right can never arise from a wrong, and must consequently be reversed.

When the court most serious rated error, was the point that in the contract of sale in the register of documents 282/2004, dated 26 April 2004, under the itemt 2, Mr. XXXXXXXXXXXX, is written in block capitals, this is also named as the buyer, but underneath it reads: "Even if this is more than one person." On the same page, at the bottom it says "Those attending identify themselves by presenting their official ID/passport." Ois knowledgeable, dThe use of names in official identity documents always in the notation Capitis Deminutio maxima "XXXXXXXXXXXX". Sync and corrections by n17t01.

On the third page, the sole owner is identified as "XXXXXXXXXXXXXX." capitis deminutio minima called. Why the sole owner only a certified copy and not den Originalkon contract could not be clarified.

Furthermore, it is pointed out that in all documents concerning the entire process from the purchase contract onwards, serious formal errors are contained. This concerns both partly missing signatures, partly missing certifications, partly other spellings of the family names and/or surnames. On the basis of this, it is not clearly recognizable by whichwhich person of the buyer this is exactly what we're talking about.

XXXXXXXXXXXXXXXXXXXXXXXXX were not sufficiently enlightened about the various meanings concerning the spelling of the persons. Also corresponds to the fast and monotonous Read aloud of a single Purchase contract, in front of six buyers with different contents, Sync and corrections by n17t01 six different real estate purchases within an investment simultaneouslynot the notarial clarification and fulfill his duty.

On page 16 under item 8, Deed Roll 282/2004 "the parties insist on immediate notarization" is a statement that is demonstrably and according to the deposition testimony of XXXXXXXXXXXXXXXXXXXXXXXXXXX is not true.

On page 16 under item 12, Deed Roll 282/2004 "Buyer acknowledges that it has had ample opportunity to consider the subject matter of this Notarization in advance." is a statement which demonstrably and according to the testimony under oath of XXXXXXXXXXXXXXXXXXXXXXXXXXXXXX does not correspond to the truth. Thus, § 17 BeurkG was violated.

§Section 17, Paragraph 2a of the Notarisation Act, which imposes on the notary the obligation to observe a two-week time limit for notarisation in order to avoid fraud, was fulfilled to the maximum extent possible by processing within 24 hours. unsatisfied.

Thus, dhe contract of sale is void because it contains serious formal defects.

It is inexplicable to the court, for what reason several courts and several lawyers jointly, this principle defect consistently disregarded.

Total can the court, after reviewing all the documents, the course of events and the entire procedure, conclude that the cooperation between the notaries involved, the sellers and the bank involved was designed to defraud. There is no statute of limitations for fraud.

Thus have all subsequently emerged claims unjustifiedsince right can never arise out of wrong, and to be entirely reversed, since all subsequent reviewing bodies were under a duty to do sosee it.

Also the currently running claim of the, in this case last active lawyer with the aid of all the courts involved in the case of the junk property and bailiffs, is also declared devoid of purpose, since these, the patent defecte of the contract of sale could not recognizen or didn and thus for the court none Basis of remuneration of the activityen erkenntlich is.