The true owner of his name and his own person.

The way to freedom

The inclined reader of this text will already be aware of the dilemma of the human/personal problem, otherwise he would not have found the way to this page here, at this point in the timeline.

He may even have had a few forays into various fields of politics, history, private commerce with his lectures and courses, but unfortunately still hasn't found a solution that really works. Well, dear reader, I'll tell you why.

This is so intentional by the person system surrounding us with its contract trade and maritime law.... and all these areas feed the one who has understood that the world is not as it should be, that "something" is fundamentally wrong.

However, neither a yellow light, nor private commerce or what there is outside, has provided a real solution. Because they should not. All this has been installed to make people walk in circles, in the labyrinth surrounding us.

The private commerce, with its obligations and different learned ways and the big famous carrot, in front of the mouth of the donkey, the collateral account, is the area that should stop the very persistent ones.
Anyone who has commercial processes behind them knows what I am talking about and how much energy goes into them.

The secret is, as long as the Conscious Being puts down the name, which his mother and father gave him as a gift and which the system has sound-secretly appropriated as a plagiarist and registered a "company" with the same name and trades this foundation certificate called birth certificate on the stock exchange, it will never get out of this game.

As long as the spiritually moral being does not leave the playing field of the Vatican and the entity behind it, which is so perfectly planned and full of pitfalls, it can never "win".

That's why we created the identity property deed.

So we turn around... 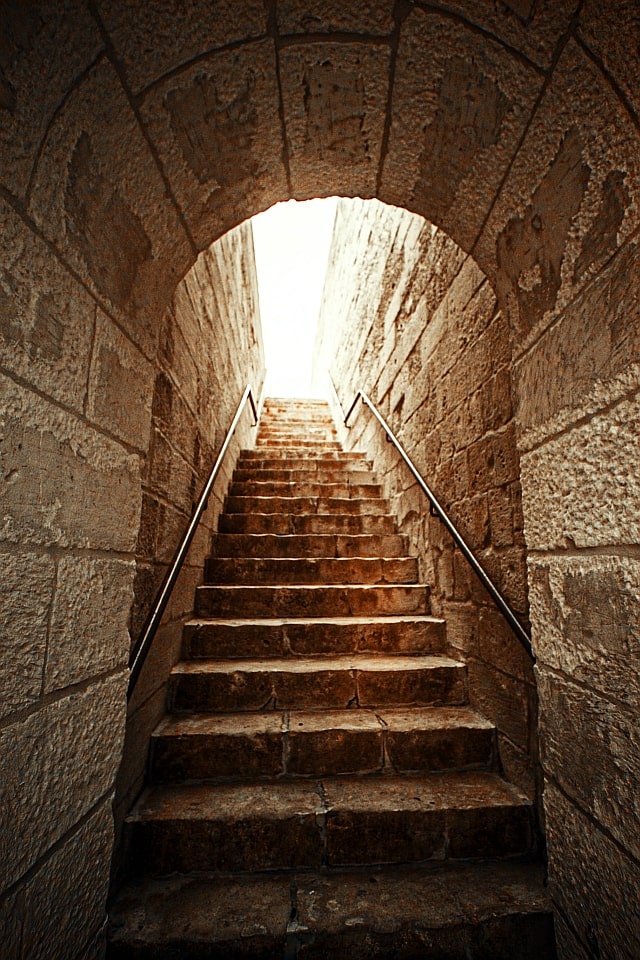 and walk off the field.

The identity property deed and the whole process connected with it does exactly what its name says. It is the evidence of the process, which involves a great deal of ownership, that the sovereign giving himself a new name is the owner and possessor of that identity. Which was never possible with the name of the person we carried, used and acted under. We never got the proof that the person - no matter whether natural or legal - is ours, nor that it is NOT.

One kept the spiritual moral being behind it in limbo and ignorance, let it run in circles and always bent the situation to the advantage of the system and laid out everything to the disadvantage of the [human being] behind it. Of course, the process behind it is more complex than presented here in brief, but an understanding of WHO and WHAT one is and a suitable standing is necessary.

The identity property deed is also a proclamation of will, WHAT one is, WHAT one has recognized, WHAT contracts one rejects and WHAT one wants from this point on. A complete and for all levels elaborated and effective tool. Holistic and for the benefit of the earth and all beings on it.

By the Identity Property Deed we demand Nothing that is not Rightful and to which every living, spiritually moral being of reason is anyway entitled from the outset in a non-negotiable manner. The freedom to choose and to be truly free from the fetters of the obligations and contracts imposed upon one, which subjugate and bind each [human] being throughout life. We lay aside what is not ours and never was. We choose in freedom that which is ours and is not negotiable.

No one is free who is not master over himself.

All rights entirely reserved at all times, according to the order of DVB`s of kininigen.space